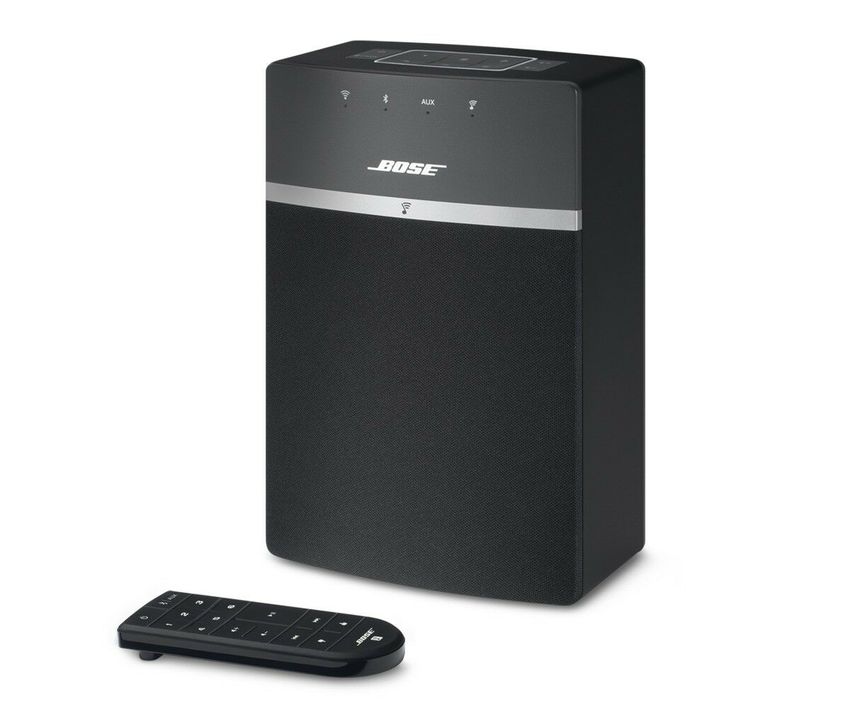 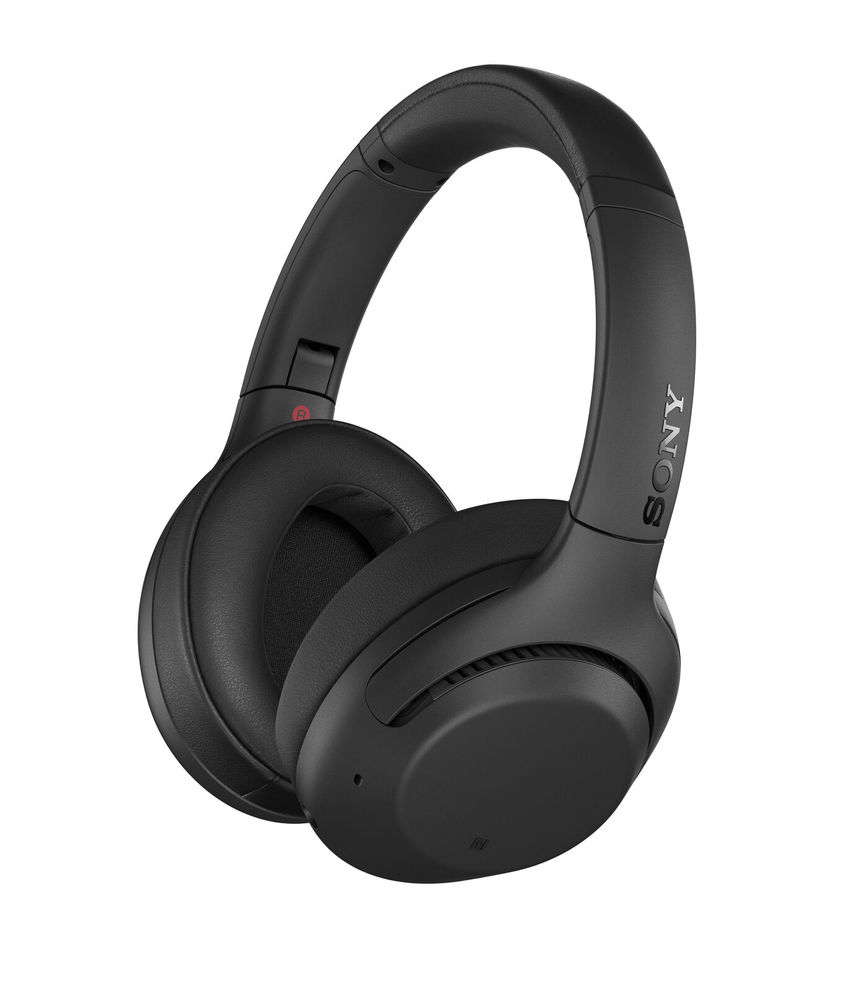 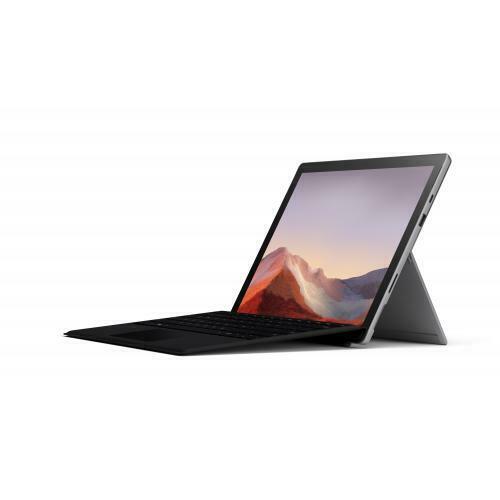 Alienware Aurora R8
Of cause you can use it for Home or Business. I really do not enjoy wearing mask for 8~9 hours on the plane.
Also, I was expected to wear mask when I was in Japan and Korea.
It may help but I do not want to go places where you need to wear mask.
That is one of the reasons why I really considering not to go to Japan next month.
#Coronavirus #JapanTrip #pacificsoftwarepublishing #pspinc 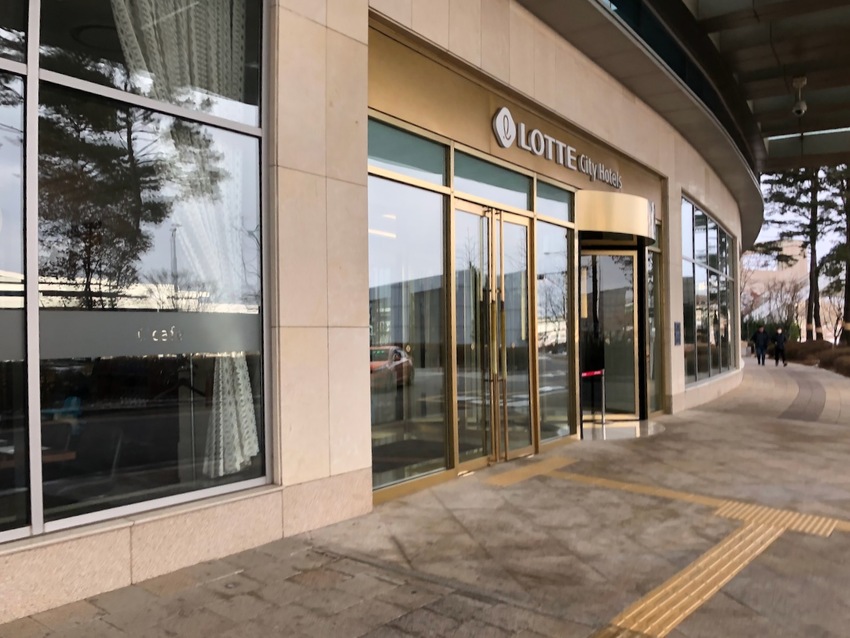 I stayed at Hotel at Gimpo (Korea) airport for two days.I paid the hotel lodging fee and when I checked out, hotel gave me a voucher for tax refund. I was able t receive the tax I paid to stay at the hotel at the airport. I have never been the hotel tax refund anywhere.

It was nice!
#Korea #TaxRefund 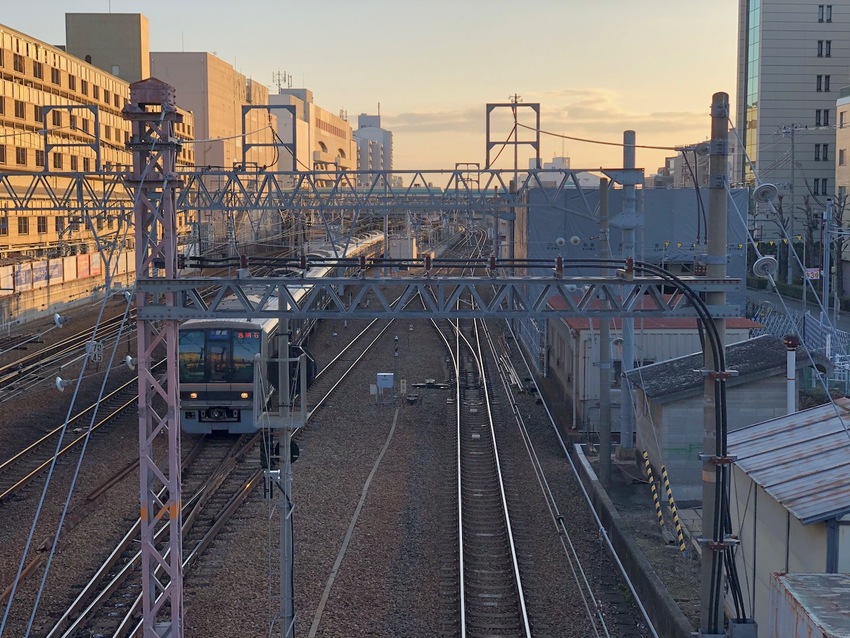 Almost all public transportation including rails and buses are run by private companies compared to the US. It used to be run as a government entity until they all became privately held.

Fairs used to go up every year and tax mony was usa to substitute the losses. Since it became pubic, fairs rarely go up and the there is no tax money used any more. JR (Japan Rail) is one of the wealthiest public traded companies in Japan.

US should lean from it. 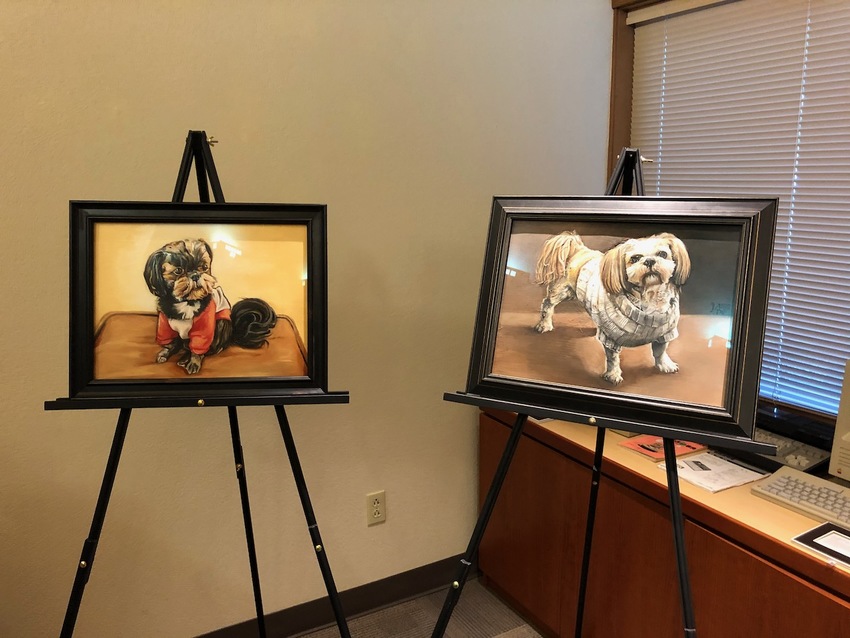 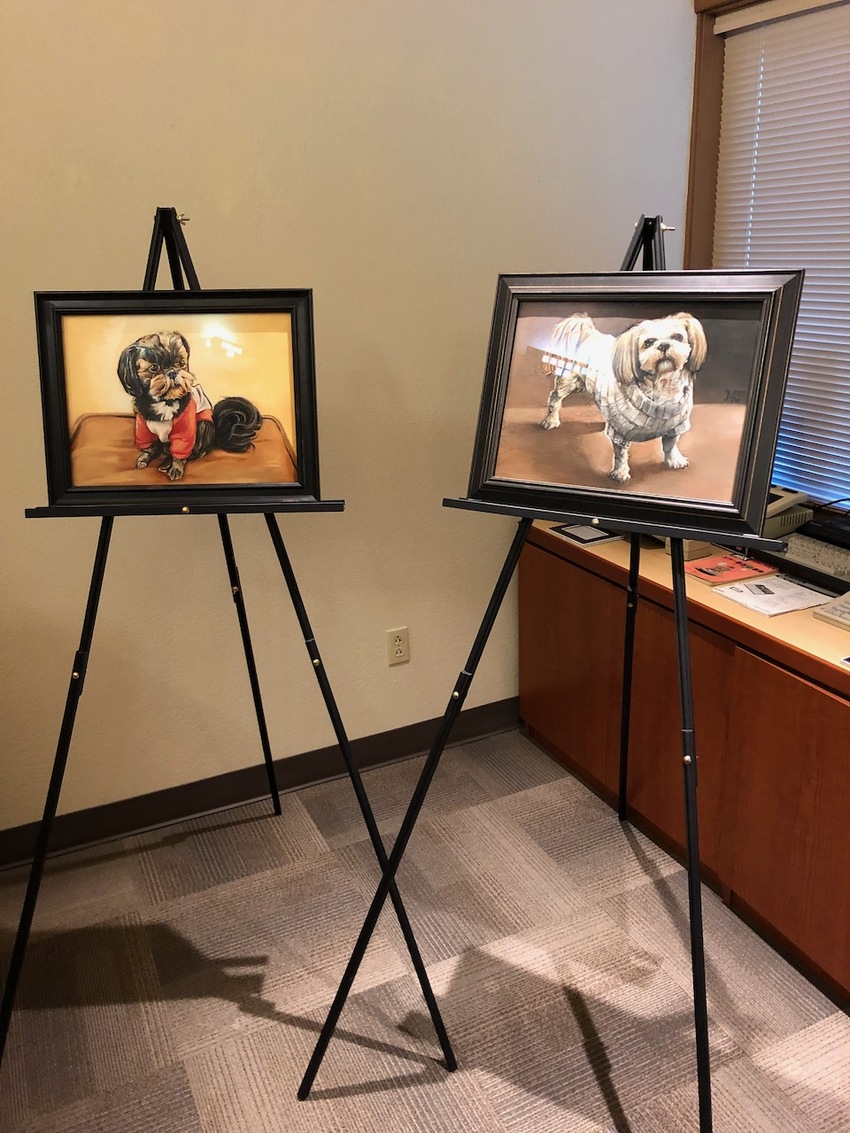 Now there are oil paintings of Pompom and Tiny at PSP Lobby.
I miss them a lot.
#PostinHeaven #TinyAndPompomTogether #TinywasHere #PompomwasHere 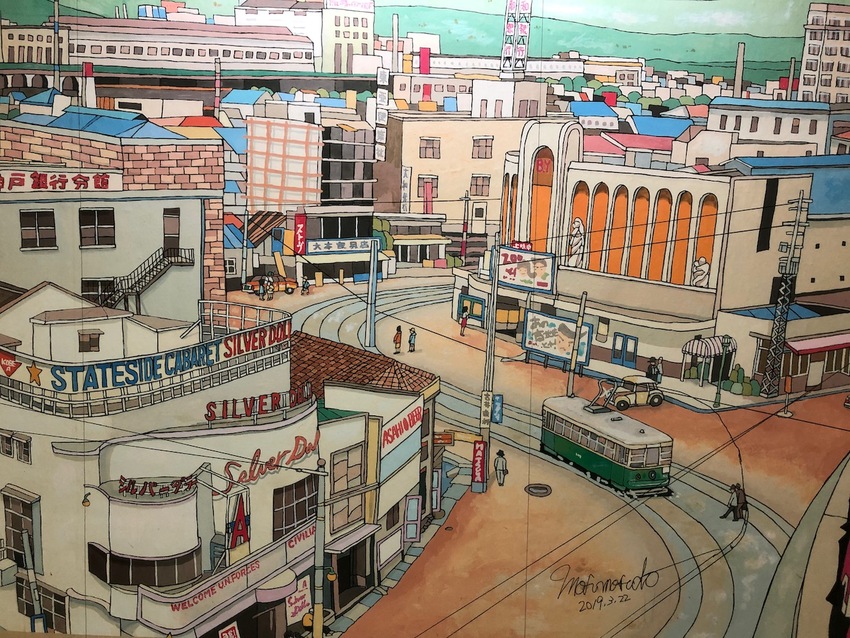 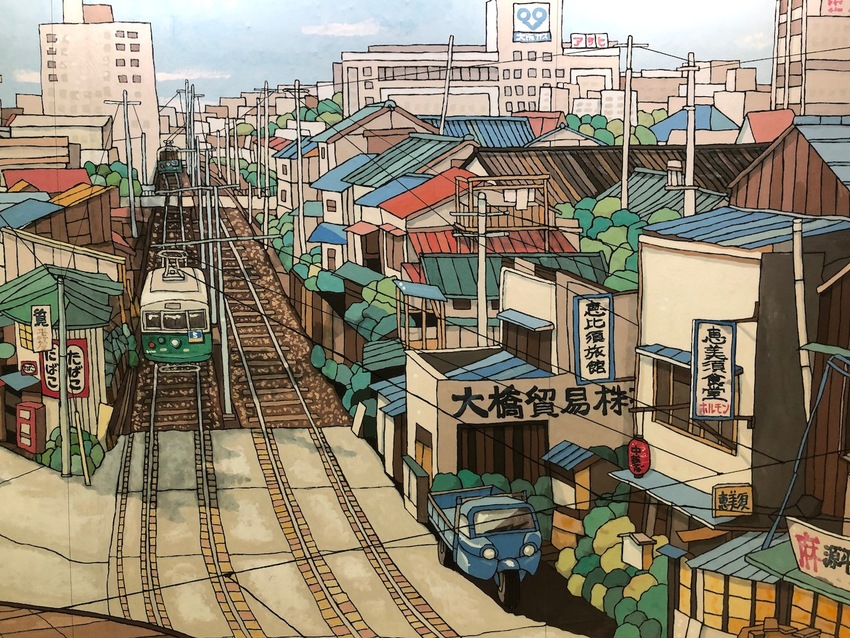 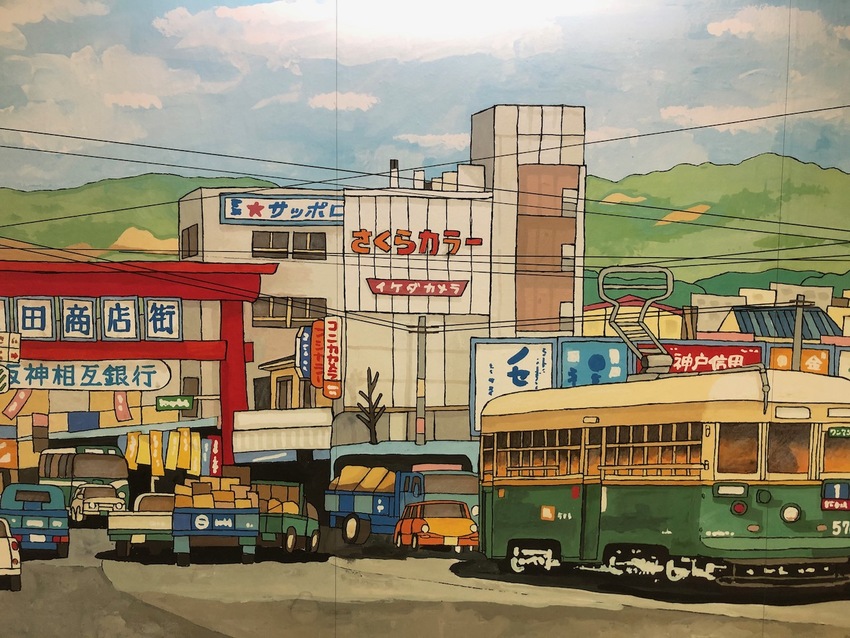 Those ares are showing the 1960's Japan
Back they people are eager and willing to work.
Japan was entering the growth period.

Now those people who build Japan are retired and their child are running the country. I guess they did not want to be like their parents.

Back then there was no Internet, cellular phone ... not even a fax machine.