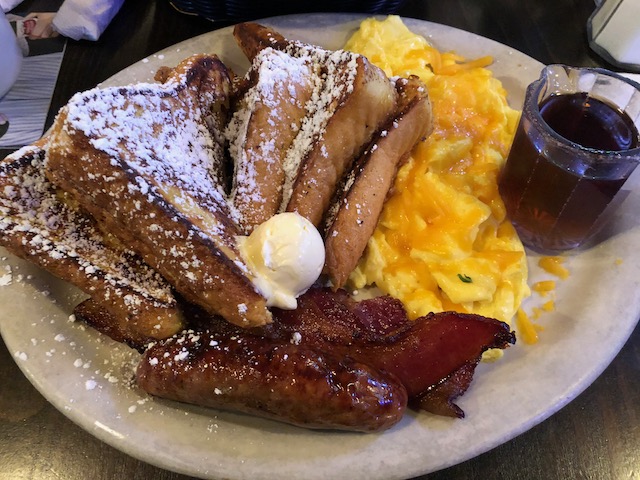 This type of breakfast is what I miss the most when I travel to Japan. I am starting my business trip tomorrow.
#JapanTravel 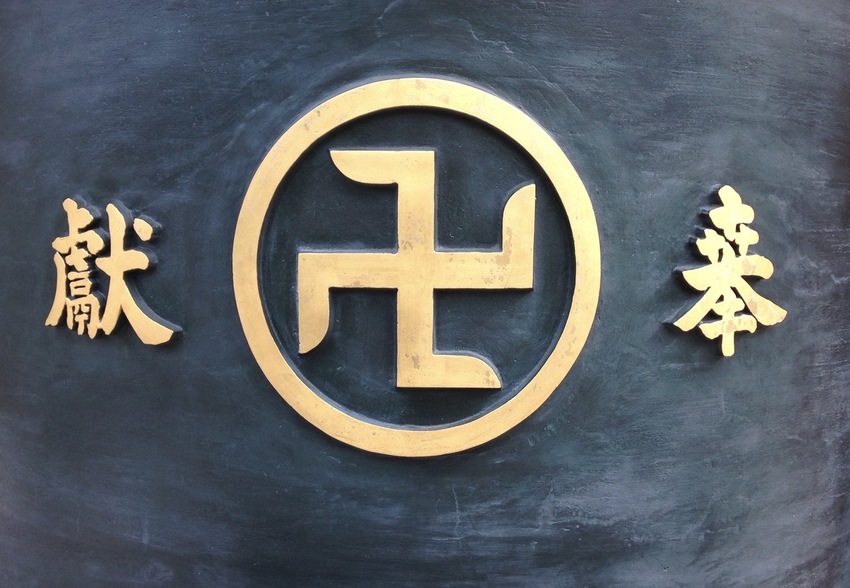 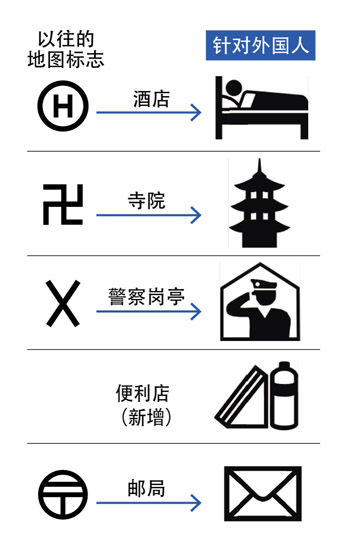 From the top:
Hospital
Temple
Police
Convenience Store
Post Office
In Japan, 卍 is a symbol used on the map for Buddhist Temples. It was in use way before it was made famous by Nazi Germany. It means Love and prosperity. So if you see this symbol in Japan, do not be offended.

But, too make it simpler to understand, symbols used on the maps are changing. 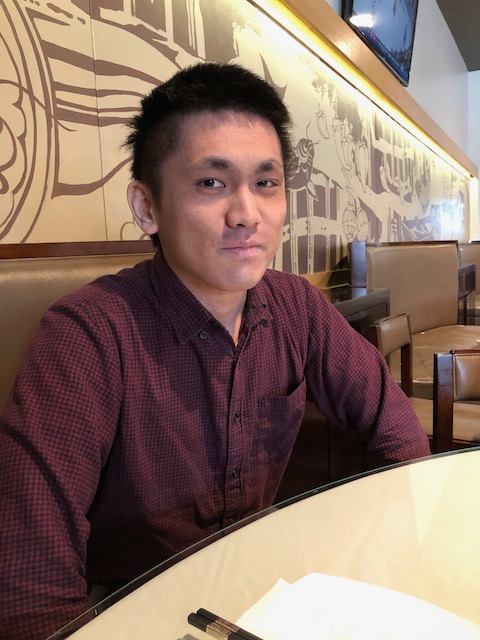 This is a last day for one J-Visa trainee from Japan.
He was new 18 months ago, now he is one of the best network and server team member.
We will miss him. 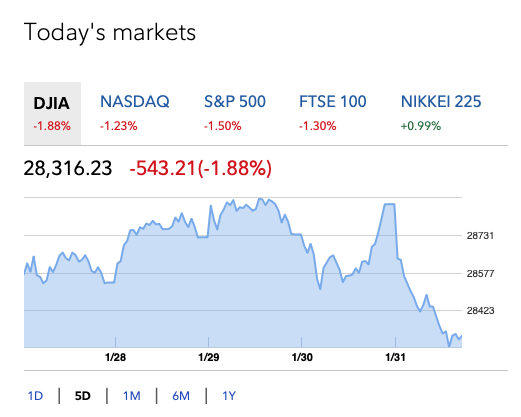 Finally, market tis reacting to the seriousness of Coronavirus.
DOW is almost down 2% just today.

I am traveling to Japan on Monday. Japan is at better condone than China but I packed a face musks.
#Coronavirus 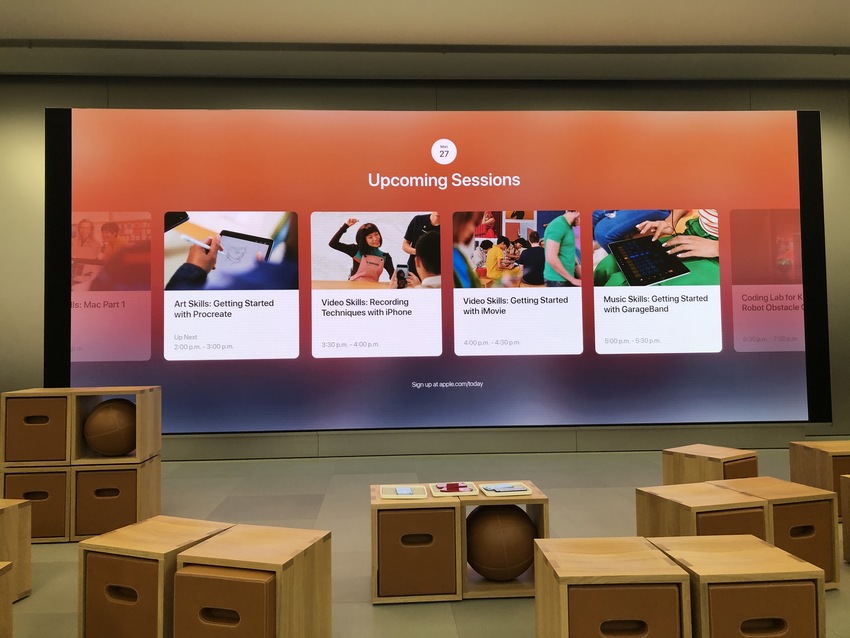 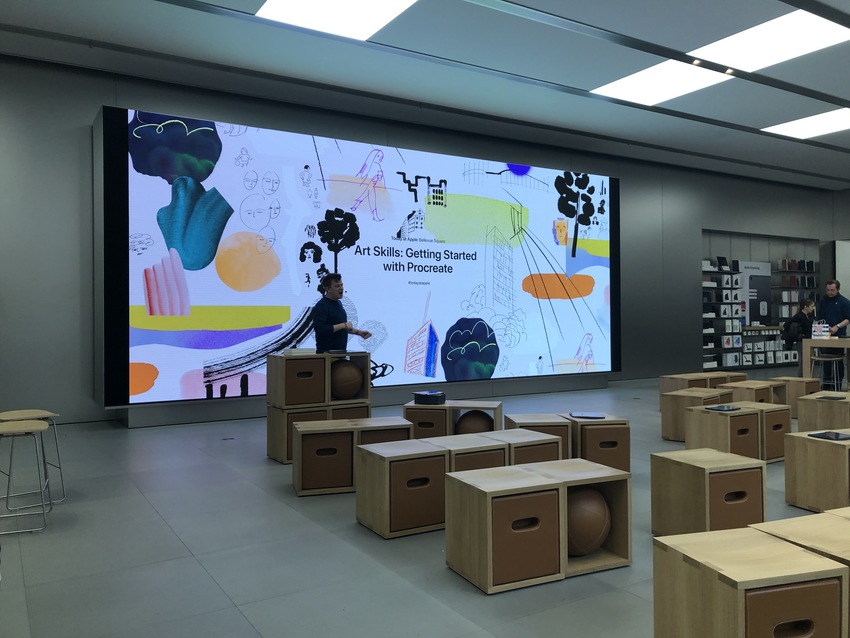 I went to an Apple Store to diagnose my iPad Pro ... I thought the battery needed to replace but according to the, the battery is at 97 capacity. So it is in god health. I wanted to make sure I have a reliable system when I go to Japan next week.

I saw this huge monitor ... its really cool.
#AppleStore 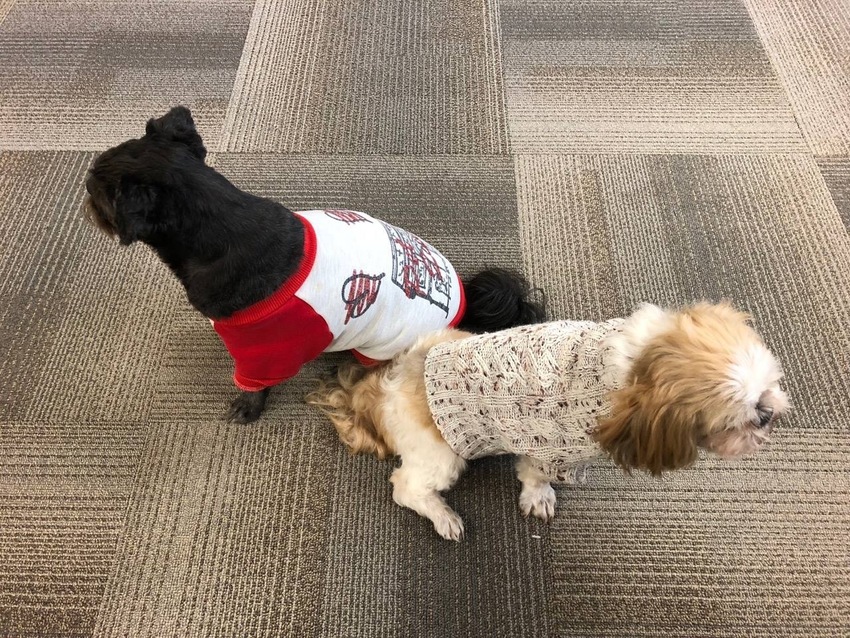 The term “Love Hotel” refers to a type of hotel where you rent a room based on hours. It is a very common type of hotel in Japan. However, in the United States of America, there is no custom to rent a hotel room based on hours. In addition to the Love Hotels, there are not many “so-called” Capsule Hotels nor Saunas with sleeping rooms in the US. When I worked in Japan, if I had to stay late and I missed the last train, I used to go to the sauna and stay all night there.

I think there are needs for Love Hotels, Capsule Hotels and Saunas with sleeping facilities in the US. Especially when hotel prices are so high. I stayed a night at a Sauna because it was cheaper than a hotel and also cheaper than taking a taxi. They are also clean and quiet.

If I have the chance, I would like to bring these hotels to the US. 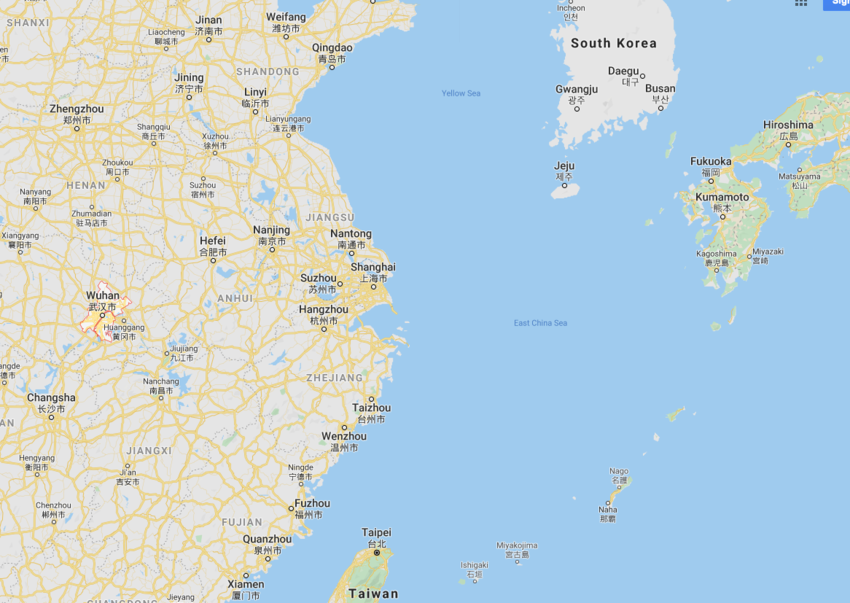 Left Center of The Map is Wuhan

Where isn China is Wuhan?
I did not know.
It is not too far away from Japan, South Korea and Taiwan.
Probably 3 hours flight from Tokyo.

Abot Wuhan:
Wuhan, the sprawling capital of Central China’s Hubei province, is a commercial center divided by the Yangtze and Han rivers. The city contains many lakes and parks, including expansive, picturesque East Lake. Nearby, the Hubei Provincial Museum displays relics from the Warring States period, including the Marquis Yi of Zeng’s coffin and bronze musical bells from his 5th-century B.C. tomb.


Good Luck Containing The Virus and Speedy Recovery for the people who are inched. 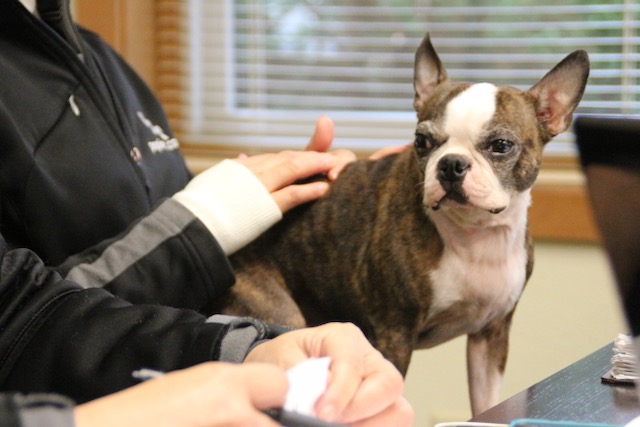 Yuki-Chan
R.I.P. January 28, 2020
We lost another PSP K9 member today.
Her name is Yuki-Chan and she belongs to our General Manger. Mariko Adams.
We are very sad to see her go.
Now she is with Pompom and Tiny in heaven.

It is a great news that Apple is willing to replace the battery for my iPad Pro.
The good news is it will cost only $99.
I will do this. I filled up at Costco today. It was $2.739/Gallon/ That is one of the cheapest I have seen. Until I get all electric car, I will keep filling it up at Costco.
#CostcoGas