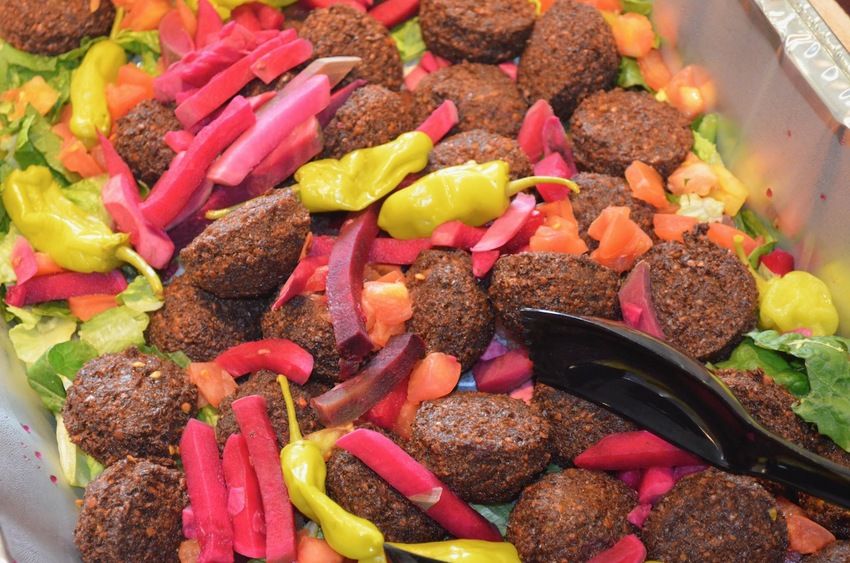 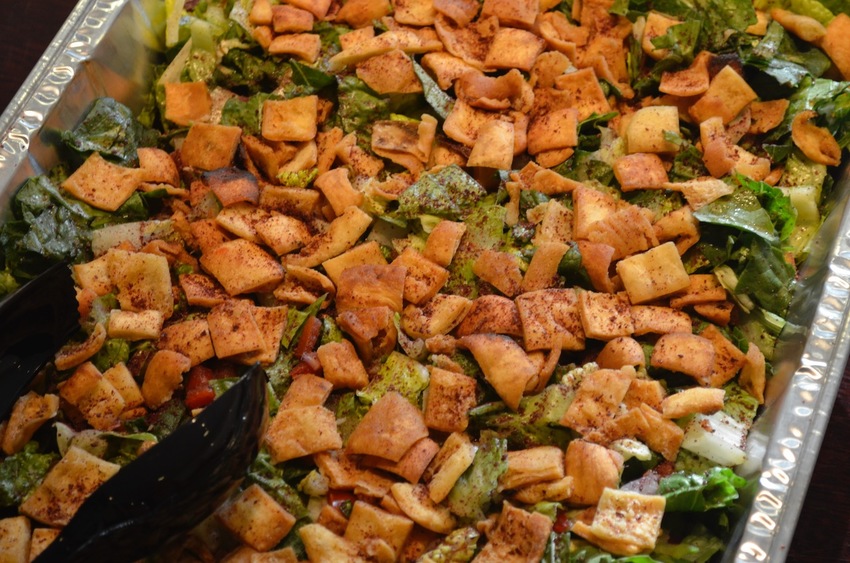 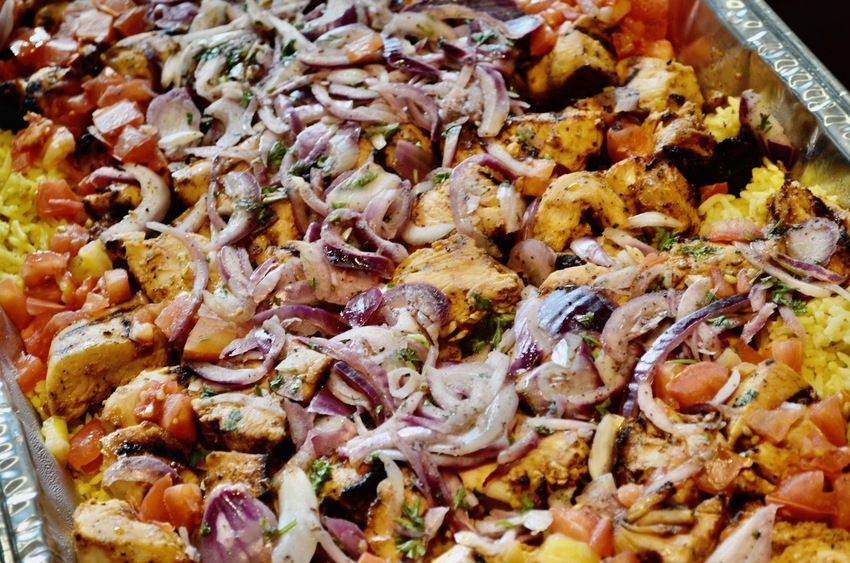 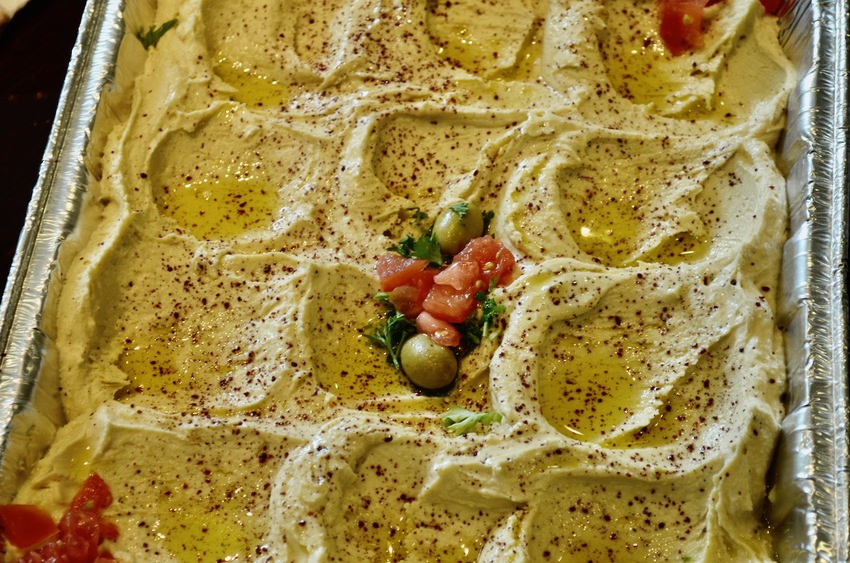 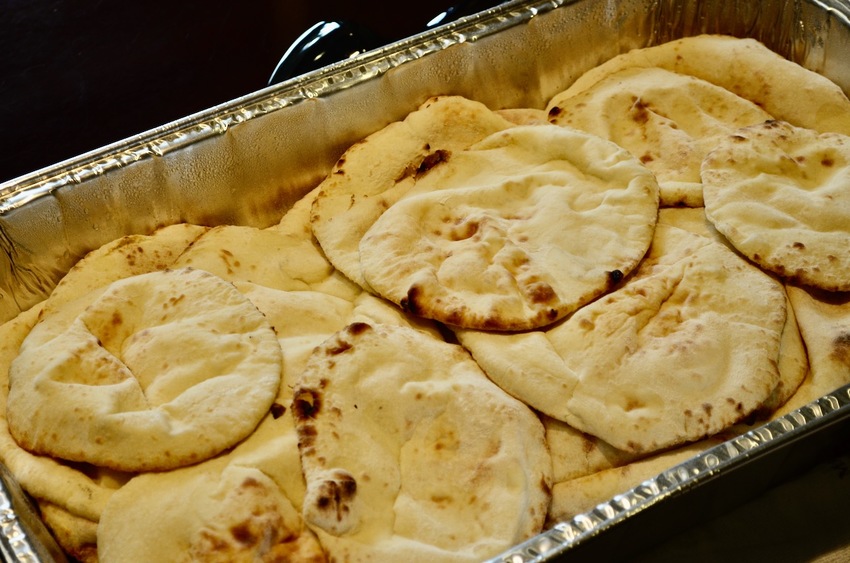 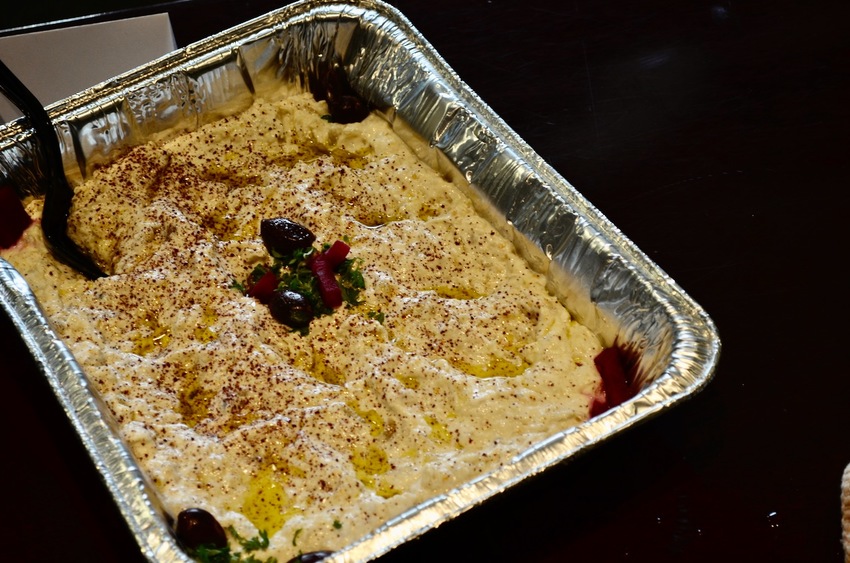 We ordered Lebanese Food for company lunch today. It was wonderful. People loved it. I think we are going to have this again.
#CompanyLunch #pspinc #pacificsoftwarepublishing 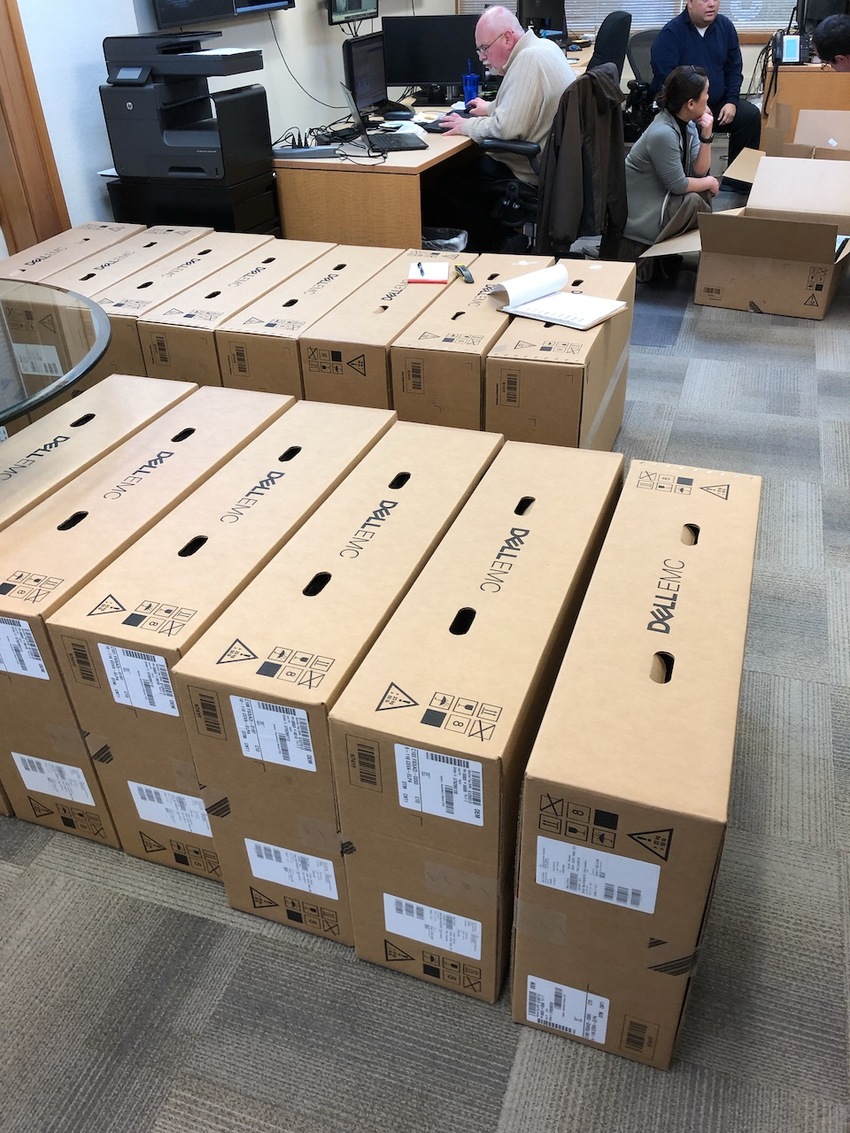 In the judicial community, you are supposed to be innocent until proven guilty. However, in the business world this is not the case. You are guilty until you have proven otherwise. If you are a business owner or in upper management, you really should know this.

When your company is accused of something, your first instinct is to tell the world that you have done nothing wrong. You should not do that. Instead, you should say: “we are now investigating *whatever you are accused of* and we will cooperate with experts to get to the bottom of this”.

I am talking about crisis management, it is not that difficult. Just do not say you are innocent until you, along with others, have found that to be true.
#newletter #KenUchikiurasNewsletter #pspinc 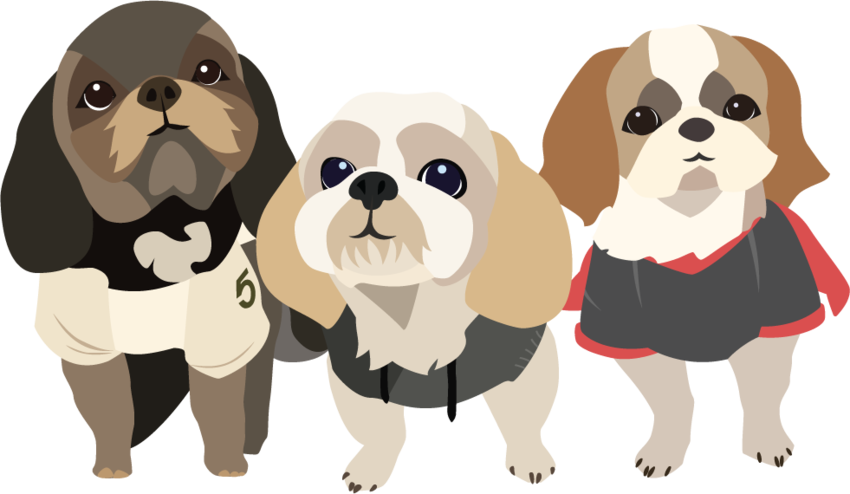 PSPinc I snow starting to make Kawaii design available in the US. You can crease characters from you pets and use it in your Blog, SNS, Web Pages, Brochures and so on. 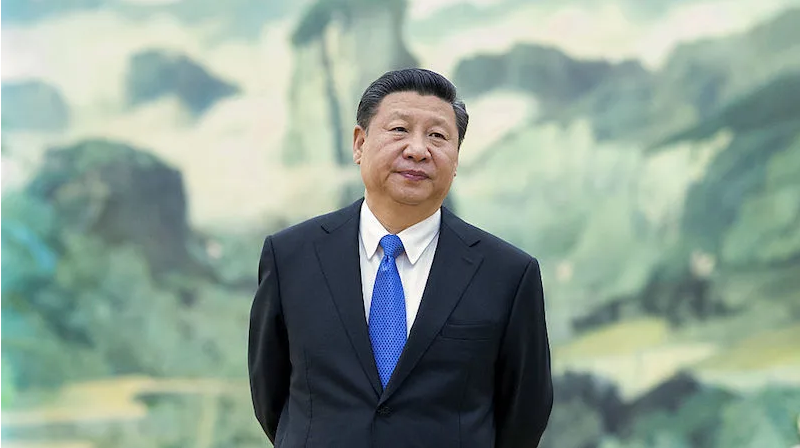 Facebook has apologized for translating Chinese President Xi Jinping’s name as “Mr Shithole” on its platform during his visit to Myanmar this week. The company said the incident was due to a “technical issue” that caused incorrect translations from Burmese to English on Facebook. 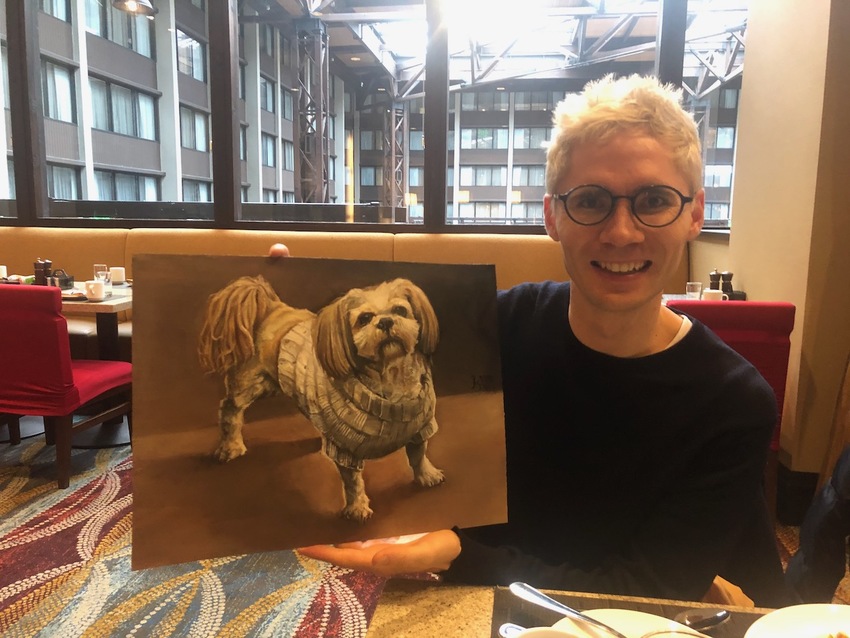 It's definitely Tiny.
This is a great portrait of Tiny. When you make decision, you rarely get enough information or you sometime get too much information. When it comes down to it, you need to rely on your gut feeling.
#pspinc #opinionstand #dreamersi #marketing #pacificsoftwarepublishing #feebackonpilotsbt #pompomishere #kiroboto #postinheaven #valueproposition It's still dark and cold at 6:30am.
Other than the day it snowed and the gym closed until 7am, I was able to swim 4 times this week. TGIF.
#TGIF All on Japan Airlines.