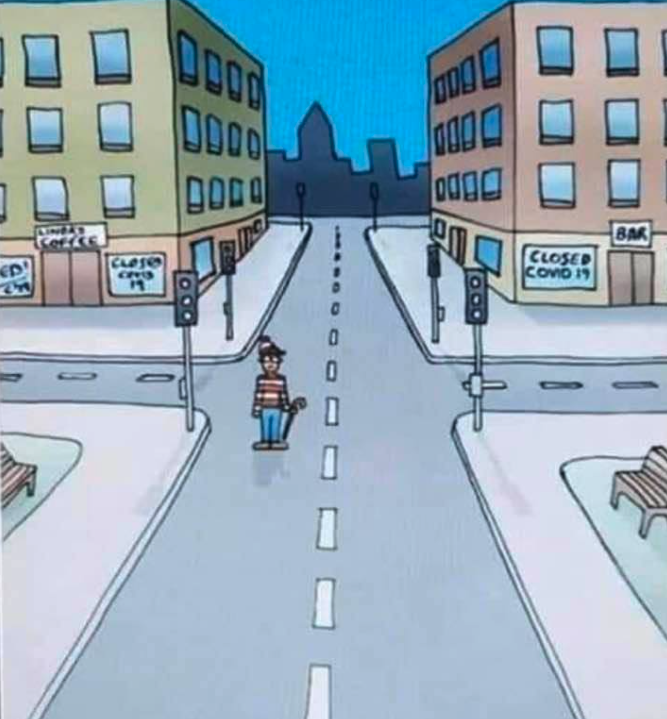 It is not too difficult any more. 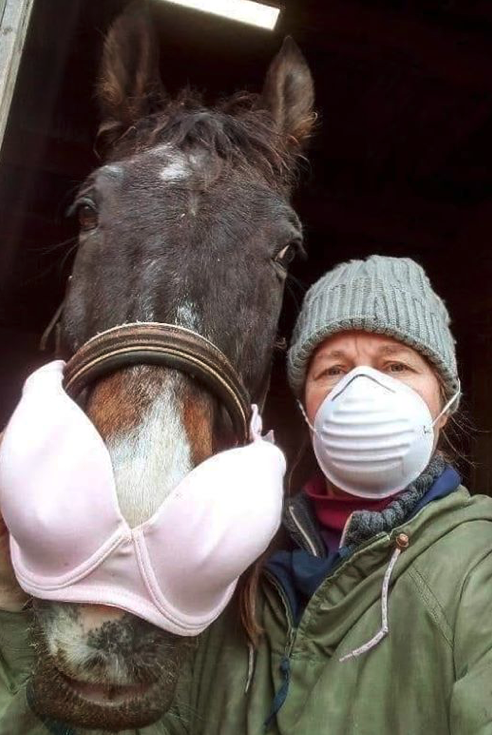 CDC Recommends Wearing Masks!
I agree!
You need to laugh at COVID-19 sometime.
We are all in this together ... Having smile on your face cannot hurt anyone.
#Coronavirus #COVID19 #pacificsoftwarepublishing #pspinc #KenUchikura 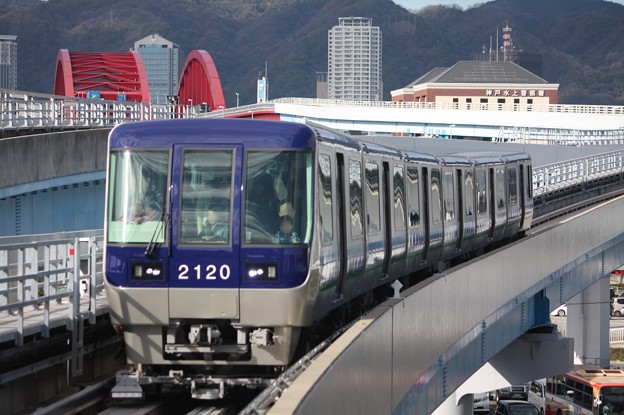 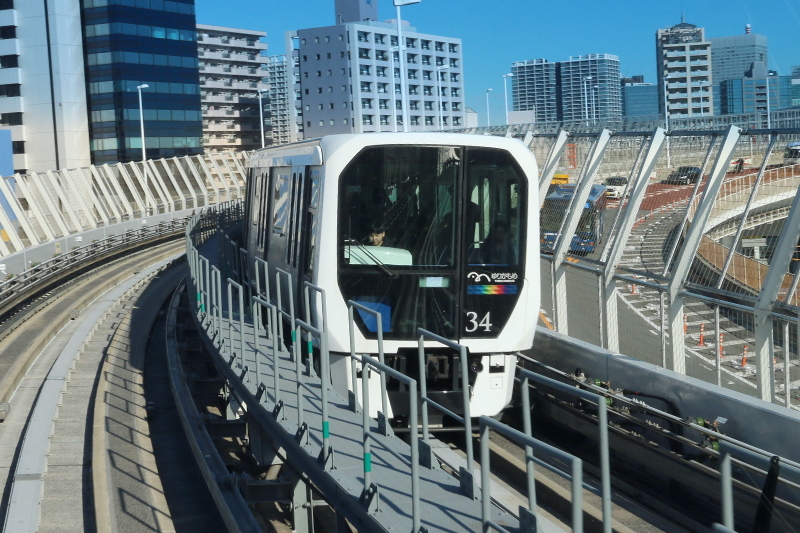 The picture above is The Port Island Line, commonly known as Port Liner. There are many innovations on this transportation system, Here are some of them.

(1) It is totally operated unmanned. (There is no driver or conductor on board)
(2) It runs on the track not rail. There are rubber tiers. (Less Noise and Smoother Rode)
(3) Automatic Windows Dimming ... When it pass near the building, windows dime to assure privacy.

This is an alternative to light rail. It can be modified to run on the street instead of traditional rail only system. I think it may have been the better system than the light rain we are building in Seattle area.

What is Port Liner?

The Port Island Line, commonly known as Port Liner is an urban automated guideway transit system in Kobe, Japan, operated by Kobe New Transit. Opened in 1981, the Port Liner was one of the world's first driverless urban transit systems, followed closely by the VAL system used on the Lille Metro, which opened in 1983.

New Transit Yurikamome, formally the Tokyo Waterfront New Transit Waterfront Line, is an automated guideway transit service operated by Yurikamome, Inc., connecting Shimbashi to Toyosu, via the artificial island of Odaiba in Tokyo, Japan, a market in which it competes with the Rinkai Line.