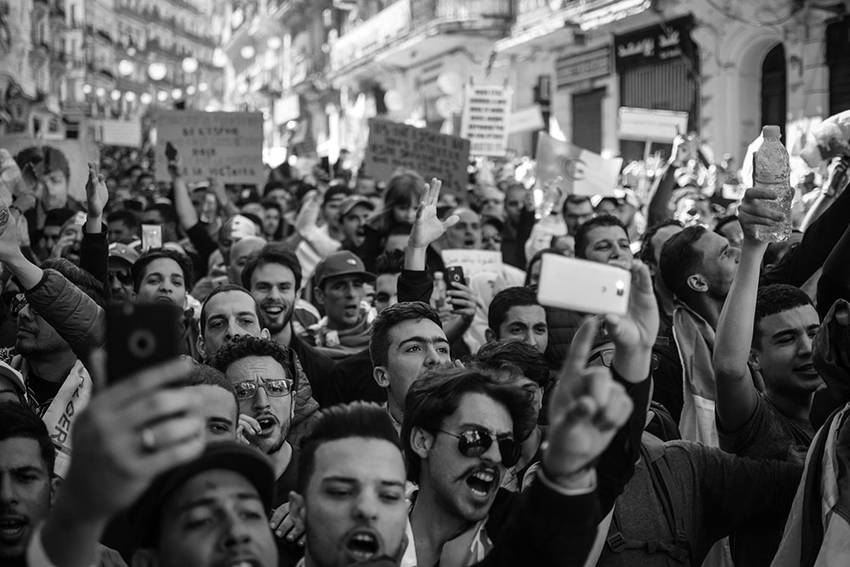 Over the last decade, some companies have announced their support for or opposition to a social issue. And it’s happened much more in the past few years as there’s been more evidence of customers purchasing based on where brands stand on certain issues. But as a small business, it can be a risky move to do so. Even though there are many successful examples of brands achieving this, there are also many who have failed. If you decide to take a stance as a small business, extensive research and testing are necessary before you announce it publicly. But it’s also important to point out that even after all of that, it can still fail.

That’s why many companies, especially small businesses, opt to completely stay out of it. Sometimes, companies don’t realize just how smart customers are. If it seems like your company is just supporting or opposing something just to say something, your customers will pick up on it. And they won’t be happy about it. For any company, regardless of size, having something like this backfire on you can be catastrophic. So, sometimes it’s better to just stay out of social issues.