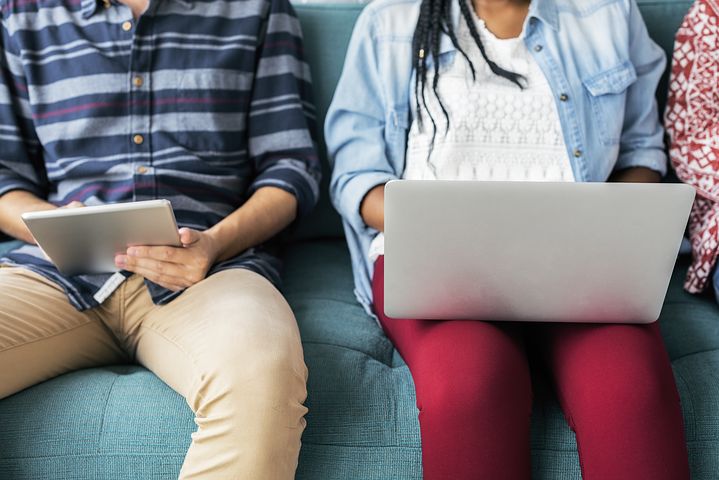 image source: pixabay.com
Classrooms look much different than they did just five years ago. You’ll see more laptops, smart whiteboards and tablets in the hands of students. Nowadays, teachers and students collaborate differently too, using a lot of online resources.

So how did Google Docs, a web-based collaborative word processor, become the hottest chat app for teens in school?

Google Docs was born from multiple Google acquisitions and formally launched in 2012 as the product we know today. The purpose of the web-based tool is to allow multiple users to simultaneously edit and contribute to a single word document. And it works great! Almost…too good.

Instead of passing notes in class, teens are starting to pass notes over the Internet. When teachers tell students to put their phones away, they pull out Google docs. This story broke after a recent reddit post talked about a school that decided to block Google chats.

There are multiple ways to chat on Google Docs. After you open a new document and share it with your friends, you can either type messages in the document, use the live chat feature (which most people don’t know exist), or you can use the comment section to chat. The messages can easily be erased if a teacher walks around.

Once at home, teens can share documents with their friends while pretending to work on homework. This cover works especially well if teens have had their phones taken away or have limited social media access.

What’s more interesting (to us) than teens finding a new way to chat, is how a specific software program was developed for one thing, but is now filling a need for which it was never intended. Similar things have happened with Microsoft products and the popular note-taking app OneNote.

So why not fix the software from misuse? Perhaps allowing students to use the app to chat will keep them on the app through high school, college, and into the workplace – securing future users.