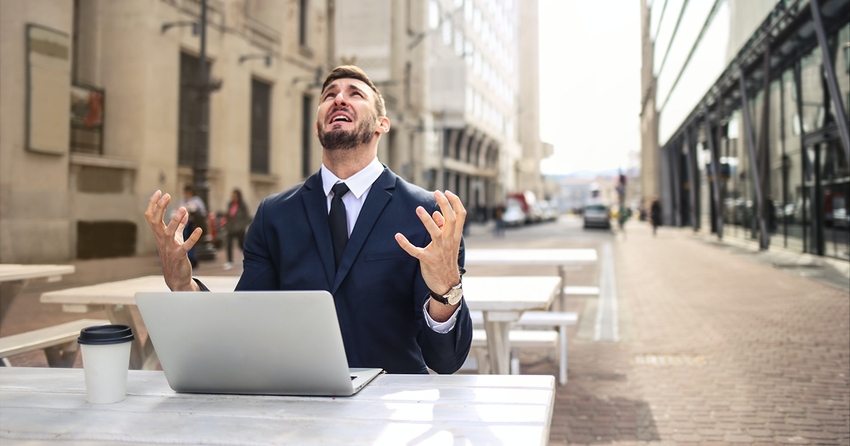 
The Internet has surpassed media such as television and newspapers in terms of being seen by many people. It has become commonplace to use social media and other mediums to promote a company. When you use social media in this way, you have to understand that it is not a one-way platform like TV or traditional print material.

What I mean by that is with social media, not only the sender but also the receiver can write comments and evaluations. Naturally, some of the comments and feedback are positive (favorable), but there is also negative (unfavorable). Naturally, you would want to erase the bad comments. However, there is no value in a social media platform that can erase all bad reviews. Social media is a place to create opportunities for those who send out information to improve if there is room for improvement.

Often, the first response to a bad review or a problem is to defend oneself: "That's not true,” or "We don't have a problem.” This is the same as deleting bad reviews, which can cause what is often called "flaming." When a flare-up occurs, the story expands to something completely different from the facts, this should never happen.

If you receive a bad review, the right thing to do is to apologize to the other person. Even if you did what you thought was correct, if you made the other person feel bad, the proper way of handling it is to apologize. After that, it is necessary to conduct an actual investigation to clarify what went wrong. Even if it turns out to be a misunderstanding on the part of the other party, don't just say, "That's it.”

I believe that bad publicity is not always a bad thing. If you are in business, it is very difficult to be liked by all people. Try to understand where the other person is coming from, and think about how to respond in a way that is understandable to them and you, so that a response will not cause a flame war.