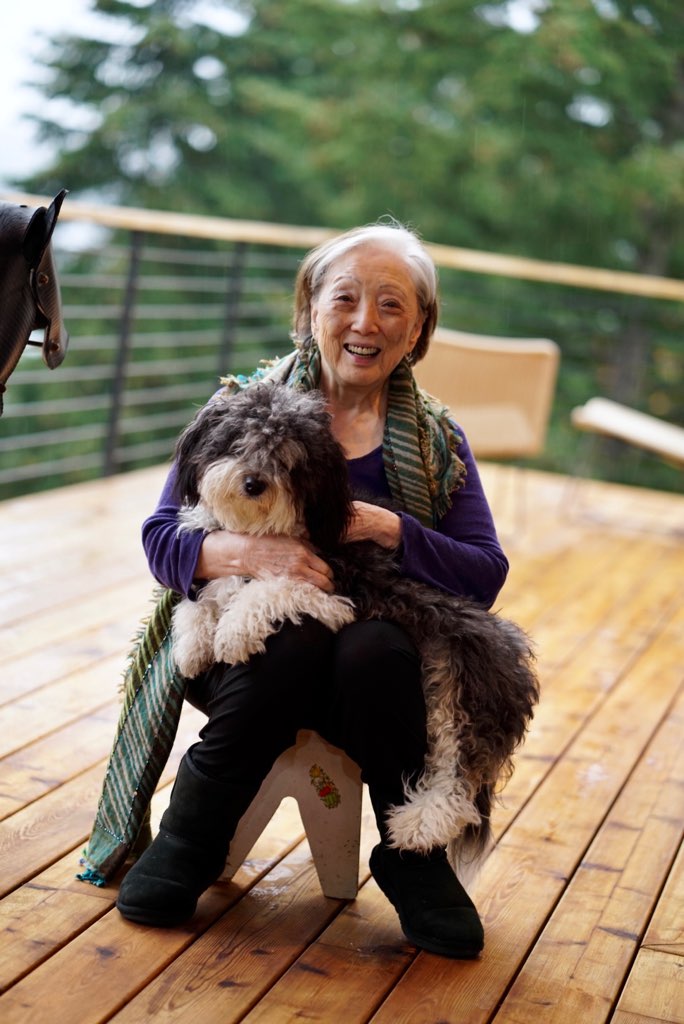 Is there some kind of Universal influence guiding my choices??
KELLY'S BIRTH

Fifty-three years ago, October 26, 1967, it was 12noon. Lynette, three-years-old, and I, eight months pregnant, were in the playroom under the stairwell. We had just finished watching Seattle TV’s, “Wunda Wunda is my name, for boys and girls, I’m glad you came.”

As Lynette and I traversed the hallway, passing the front door and starting up the stairs for nap time, my water-bag broke and I started hard labor.

I made it back down the stairs, through the hallway, past the playroom door and into the kitchen; making sure I was calm on the outside so I wouldn’t scare Lynette. I grabbed the kitchen towel, held it between my knees and rotary dialed my husband, Sam, on the kitchen wall phone. No one answered at the dental office as they were out to lunch!

I rotary dialed my doctor, Dr. Lamke, and she was out of town!

I rotary dialed 911 and the police! The receptionist said they didn’t provide such services as taking me to the hospital.

By that time, I was having a hard time standing with the pain, but it was intermittent so I had a minute or so between contractions. Lynette was hovering over me worried during the times I lay on the floor.

I rotary dialed my neighbor five houses north, Penny Simkin, and asked if she would come and get Lynette!

Meanwhile, working to keep Lynette occupied, I asked, “What should we name the baby?”

She became animated as she was good at naming all our animals and “Snow White” our car. She answered, “Bogene if it’s a boy and Judy if it’s a girl. I don’t know where she got those names.

“Lynette, please go answer the door,” I asked of her as Penny came to the front door and I continued to lie by the kitchen doorway.

Penny offered to take me to the hospital, but she first had to get a baby sitter for her three preschoolers. She called another neighbor, Sally Herard, across the street on the next block there on 23rd Avenue East. Marvin Herard, Seattle University Art Professor, happened to be home and ran over to sit the four youngsters as Sally had their own preschoolers at their home. We were friends because we got together regularly for neighborhood Halloween Trick-or-treating, Christmas cookie decorating & ornament making and birthday parties with all the kids.

I grabbed a larger bath towel and ran out to Penny’s blue and white Volkswagen bus without a coat, without my purse and I don’t remember locking the door. As I lay on the back seat, we headed to Northwest Hospital. We didn’t worry about seat belts those days. We passed University of Washington Hospital, a few blocks down the hill from where we lived, but I thought we should go the extra 10 miles, as that was where my doctor and hospital where we had our first born was. Good thing she knew the way.

Half-way to the hospital, I said, “I think we better hurry!” I was never scared because I didn’t know the gravity of what was happening and as a nurse, I was trained to handle emergencies calmly.

Penny says she thought of running some red lights to get a police escort, but with family morals and education, we were appropriately indoctrinated to follow the law.

As we pulled up in front of emergency, about 1:30pm, Penny ran in and fortunately the Delivery Room was all ready for another patient with the Obstetrician and Anesthesiologist already there and scrubbed. The doctor ran out, examined me and said, “She’s breaching!” They wheeled me in on the stretcher and Kelly was born at 1:41pm, five weeks early. She weighed 4 pounds, 11 ounces. The statistics at that time said most of the babies and half of the mothers die when the placenta comes loose like our Placenta Previa situation. We were fortunate to have had a quick delivery.

Kelly had to stay in an incubator for two more weeks until she reached 5 pounds. Sam and I went daily to give her breast milk. Kelly was an active kicker during the pregnancy and given her successful hyperactive personality, we joke, “She kicked her way into our world!” She is the owner of her own successful web-design company since 2000, “gotomedia”.

Penny Simkin was already interested in Childbirth Education, but Kelly and I like to credit ourselves a little with the thought, “We helped nudge her into becoming the world renowned educator that she is.” Bastyr University School of Midwifery is called “Simkin Center”.

Since that time, over 50 years, until our 2020 Covid-Isolation, Penny, Sally and I have almost never missed getting together for our birthday celebrations - May, September and January.

September 2020, Penny and I did a Covid-Visit on her back patio, still on 23rd Avenue East. I now live on Mercer Island, 13 minutes East. After we caught up on the activities of our children, we talked about the challenges we face as 80+-year-olds. I mentioned wanting to try learning to write fiction, as I continue to mourn the loss of my husband two years ago, isolate because of the Covid World Pandemic and restart a new life. Penny told me her grandson Freddy’s wife, Arshia Simkin, was teaching a writing class in North Carolina. I went home and immediately enrolled in the virtual, Tuesday, Advanced Fiction Workshop.

At home, I went to my computer and chose a protagonist. My goal is to provide a more intimate story of the Japanese Immigrants who came to America between 1890-1924 and how they faced challenges in their lives with our heritage values. My great grandfather came to Seattle in 1897 and the 1980 census shows our successes. With the deadlines and the 6week REDBUD course, I have gotten to five chapters and almost 20,000 words.