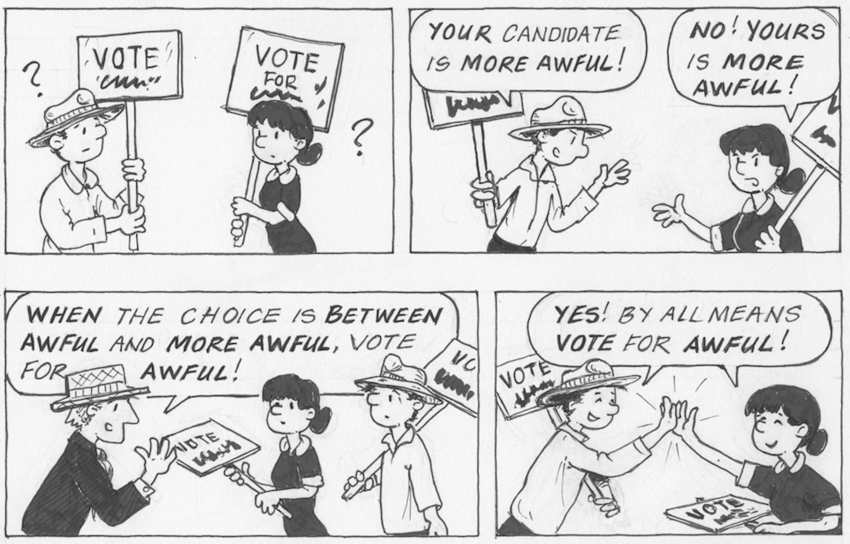 FOUNDATION OF OUR FREEDOM
My neighbor and I Covid-distance visit every Tuesday. She is an immigrant who worked to get her citizenship and the right to vote.

Both of us plan to vote. Therefore, a good part of our usual 3-hour visit out in her garden patio is a discussion of whom we vote for.

I have long held beliefs on both sides of the political divide. We are free because we agree to have differences of opinion.

Listening to a TED talk or two, it seems "reason" is no longer the answer. Both sides are right, but the problem is that we know how to deal with anger, but not disgust.

According the Jonathan Haidt: read HOW TO WIN FRIENDS AND INFLUENCE PEOPLE again by Dale Carnegie. 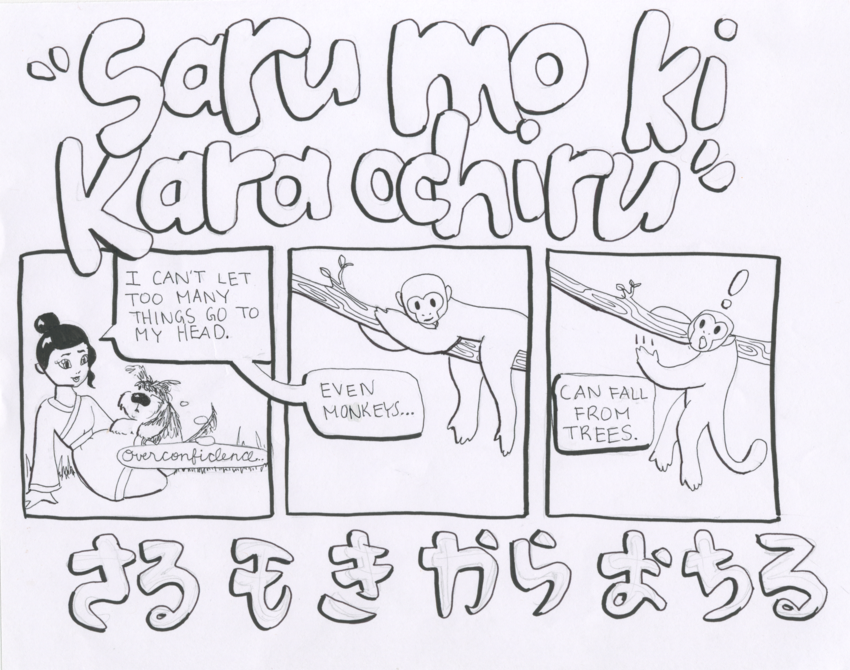 A POPULAR JAPANESE APHORISM WHERE MONKEYS
ARE PART OF SOME OF THEIR LANDSCAPE.
Mary’s Place is a non-profit temporary place for homeless families in the Seattle area. They made arrangements the first of 2020 to use the old Keiro Nursing home that closed a year ago and was sold. The buyers agreed to allow use by Mary’s Place for a couple years until they began construction of a new high rise.

The building was originally created and used by the Japanese American community. Linda, the communications director of Mary’s Place, agreed to some drawings that depicted Japanese values.

The idea was generated because our friend, John, told me a story about his family picnics at the park when he was little. John explained, “Mom made us clean up the place as we were leaving so it was cleaner than when we got there. She said that was the Japanese way!”

That statement gave me an idea, The kids and families who come to live at Keiro could be inspired to learn some Japanese values for living. My granddaughter agreed to do a few drawings which Linda wanted to blow up and frame along some of the walls.

We decided on depicting a few Japanese sayings and five were completed.

Like the comic strip above suggests, the idea has “slipped off the branch”. The project is on hold. Mary's Place may not be able to use Keiro building after all. Some political issues are getting in the way of what we thought was a sure thing? 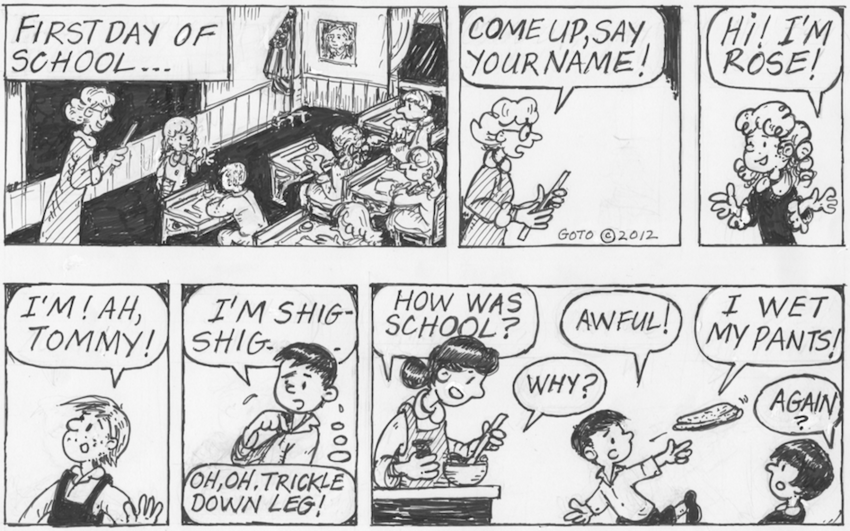 SO WHAT?, NOW WHAT?
School principal, Linda Cliatt-Wayman from Pennsylvania says, “SO WHAT? NOW WHAT?” This is one of the mottos that changed their “failing school” 120% for the better. Wayman encountered too many neglected children who endured abuse or were left to raise themselves and she has spent her decades-long career demanding that students fight for their future. She has transformed three low-performing schools, dramatically improving test scores and the rate at which students attend college.

Her TED talk is particularly inspiring and we can apply this wisdom to our Covid-Isolated family situations. I like her examples.

It feels good and is socially prudent to be concerned about the “needy”, but we all have needs. We are working on it all and everyone here is excited to make our school situations successful.

The girls want to be teachers - at least that is what they are saying now. I trust ideas like Wayman’s are being incorporated into their learning so the girls will one day be ready to pass the skills on.

The illustration is a true story. One of the benefits may be that we no longer have to face such embarrassments with Covid-Virtual school??? The other part of the illustration story is that it was a 3 mile walk to get to school. Also, he couldn't get out his whole name "Shigeru" which was hard to pronounce. So the teacher gave him the name "Sam" and that was fine with him. For sure, we keep learning, it is always good to know history and reminds me to be grateful for how far life has progressed for us. Covid brings us a new era!!!